The MukerBude is 100% made from self-made and free ingredients.

[MicroSoft InternetExplorer is excluded from development, till the version 11.
Because MicroSoft has declared IE the standard for years, although it was the only browser
that did not meet the world standards. Just like it still is today.]

My thanks go first and foremost to the manufacturers of SoftWare,
Without their programs the realization of the MukerBude would not have been possible!

- SIS Papenburg - The template forms the basis for the division of the box elements
Even if hardly anything of the original program code is still available
- Phase 5 - The best HTML editor in the world I've worked with for many years
- BitKinex - A file manager across all borders
- Apache Open Office - A mature text processing and much more...
- GIMP - The little fox provides professional image processing
- Paint.net - A successful mixture of image editing and DTP
- Pixie - The important helper ensures exact coordinates and determination of the colors

And last but not least the Community Lima-City, who patiently dealt with my sometimes bizarre questions and thus contributed to the further development of the project.

The web site was created in "flat design", which is not only characterized by the few deeply nested paths, but also has an effect on the overall appearance.

The MukerBude.de sees itself as an informative wall poster.

1. May 2018 the complete new development of the basic scaffolding of the MukerBude is and is online. Executed in the colours'darkred' and'darkblue it bears this logo as a distinctive feature. 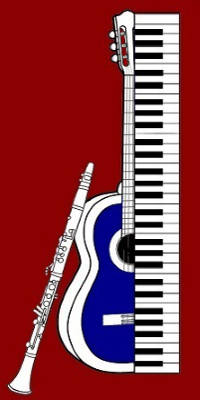 Three big chapters had to be implemented in the realisation of the MukerBude:

1. the programming in HTML - CSS - PHP > It was a lot of fun
2. the transfer of the collected data from plain text format to HTML code
That was absolutely exhausting, according to the motto brain from and through...
3. the translation and thus duplication of most HTML pages into English
Gut zur Stabilisierung meiner bescheidenen Inglish-Kenntnisse

The transmission of the text data collected over 10 years in HTML - with the corresponding optical adaptation to the new design - was already somewhat laborious.

Five interesting months have passed between the first Internet research at the beginning of April and the final completion of the website at the end of August.

A little show-off statistics:
Stand is the complete implementation of the old MukerBude.
- 51 sometimes very extensive - self-developed texts
- 114 mostly self-designed icons
- 419 researched and edited images
- 3,052 researched and displayed links - without double
- Not to forget the slim 23,512 program lines
These are the exact figures as of 01.09.'18 - of course these will increase steadily.

By realizing the project I had the opportunity to learn a lot about Responsive web design, current HTML, CSS, PHP, color theory and image editing.


Guys, I really enjoyed this.

I hope that you like the somewhat daring color design as much as I do.

Here the logo with which the booth presents itself to the outside. 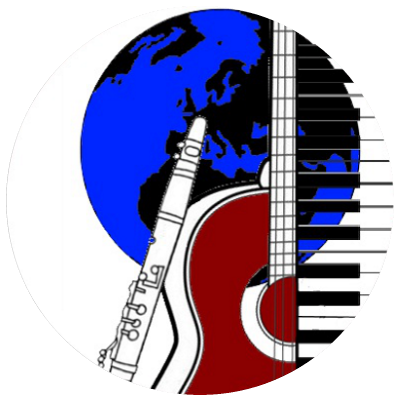 A place to relax and think